You will be able to see up to 6 volcanoes during the 2018 Transandes Challenge, which are they? Where are they? What features does it have? Here all the information …

Chile has the second largest and most active volcanic range on Earth. There are 500 registered volcanoes. Therefore, if the weather allows it, it is no coincidence that during the Transandes Challenge you have the chance to appreciate up to 6 of these volcanoes: 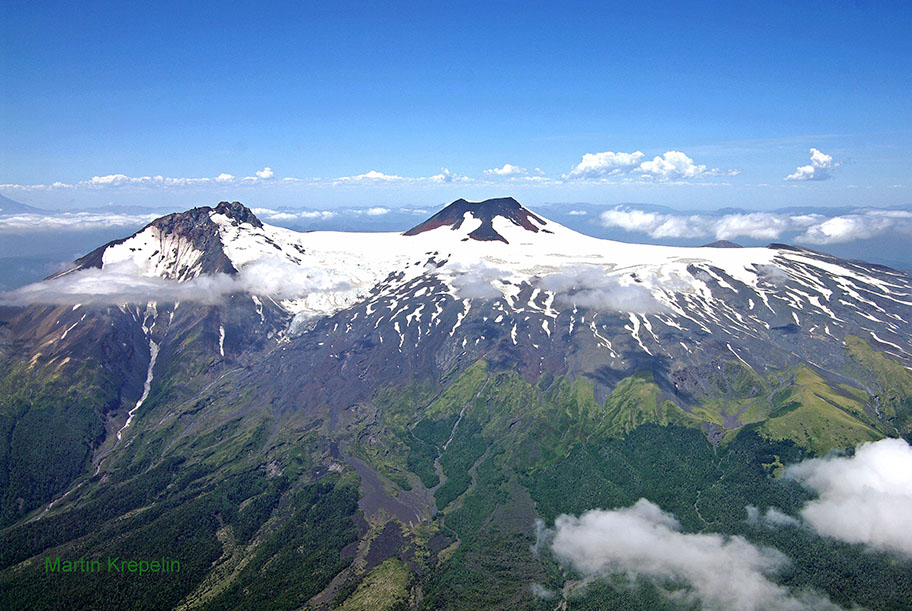 Mocho-Choshuenco Volcano: 2,422 meters high, it is the first volcano you will see, it is only 12 kilometers south of Huilo Huilo camp, and second stage will take place on its slopes. Its last eruption was in 1937. 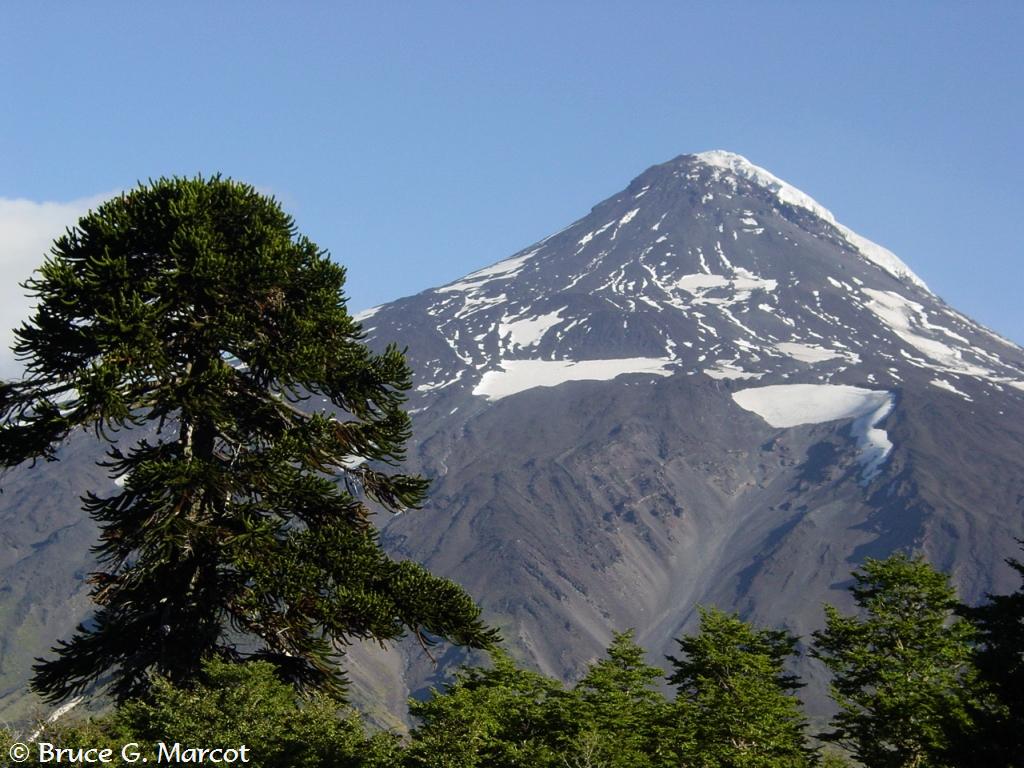 Lanín Volcano: 3,776 meters high, it is the highest volcano in southern Chile. It is located on the border with Argentina. You will be able to appreciate it in the fourth stage looking towards the east. Its last eruption was in the eighteenth century.

Quetrupillán Volcano: 2,360 meters high, it is located between Lanín Volcano and Villarrica Volcano. At the fourth stage you will pass only 8 kilometers west of its crater, but it is not easy to appreciate it due to the density of the forests. Its extensive crater is covered by glaciers, its last eruption was in the 1880. 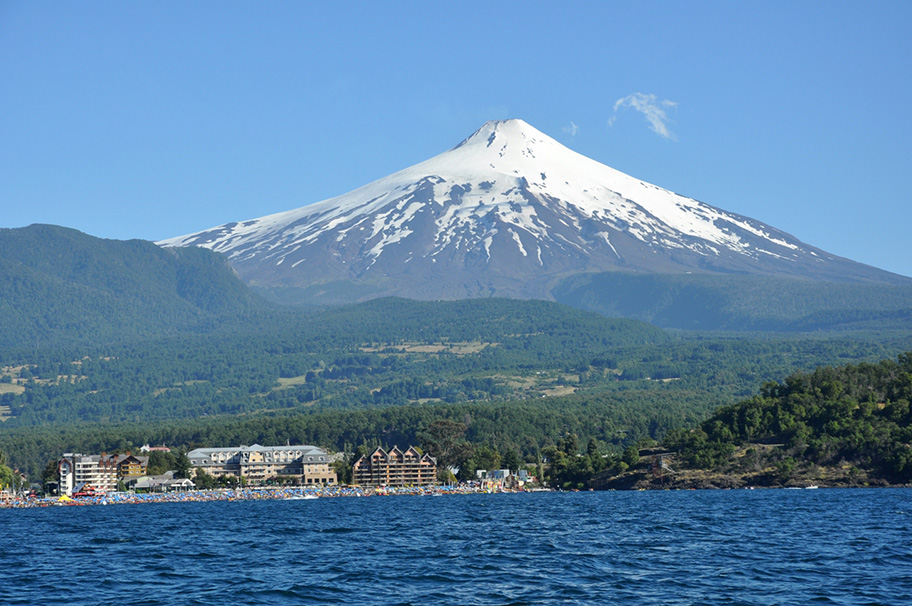 Villarrica volcano: a symbol of Transandes Challenge and also of southern Chile. It has 2,844 meters high, an almost perfect cone shape, always snowy slopes and constant fumaroles. It is one of the most active volcanoes in South America, its last eruption was in March 2015 !!. You will see it in all its splendor during the fourth and fifth stages. 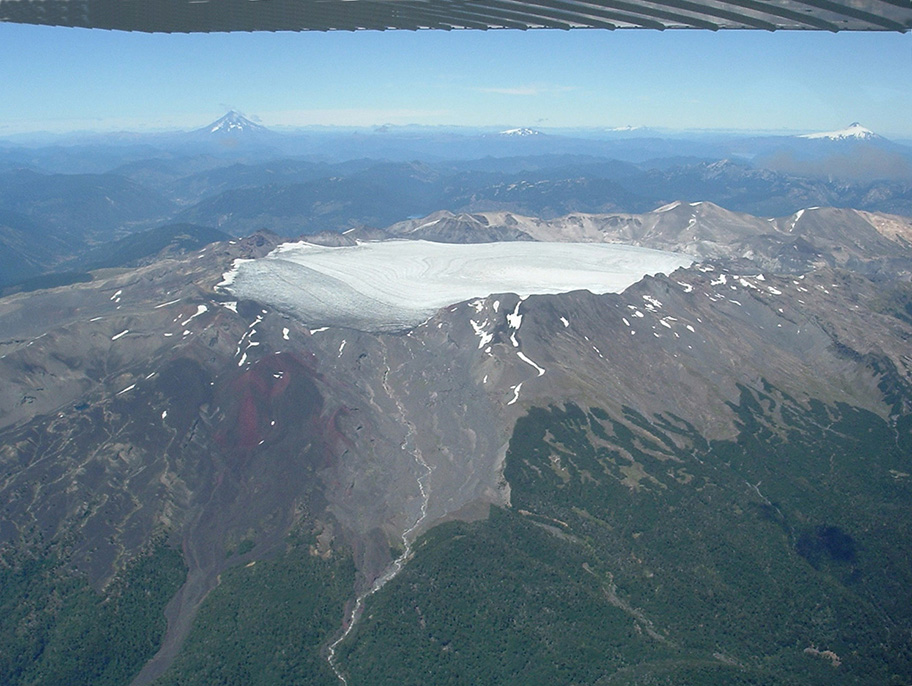 Sollipulli Volcano: With 2.282 meters high, it is a volcanic complex with a crater of 4 kilometers wide completely covered by a huge glacier. You can see it looking north in stages 4 and 5. Its last eruption was in the eighth century. 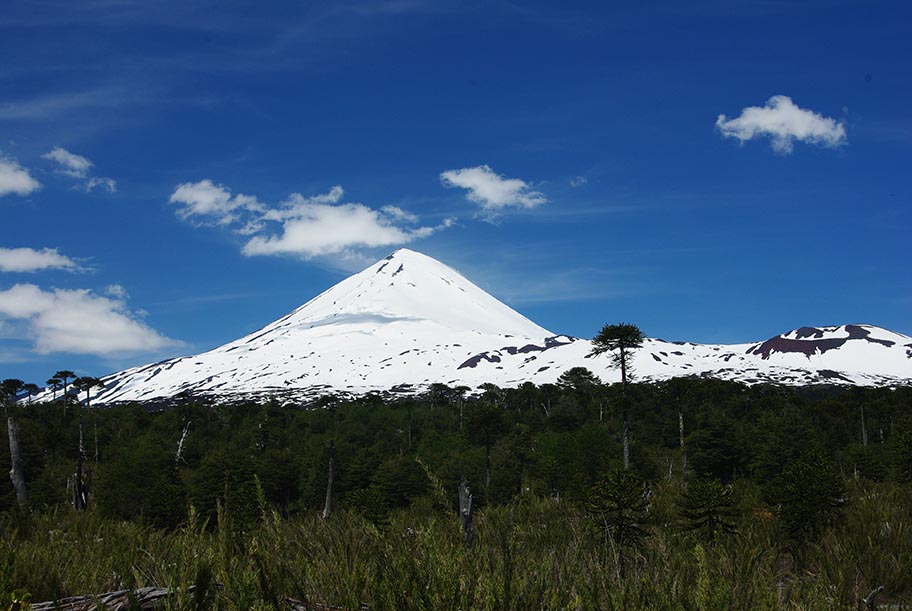 Llaima Volcano:  Although it is far from the competition area, thanks to its 3.125 meters of altitude and its always snowy conical shape, you will be able to appreciate it perfectly during the 4th and 5th stages when looking north. As or more active than the Villarrica volcano, its last eruption was in 2008.

You can see all of them, plus many other beautiful mountains, at the 2018 Transandes Challenge.